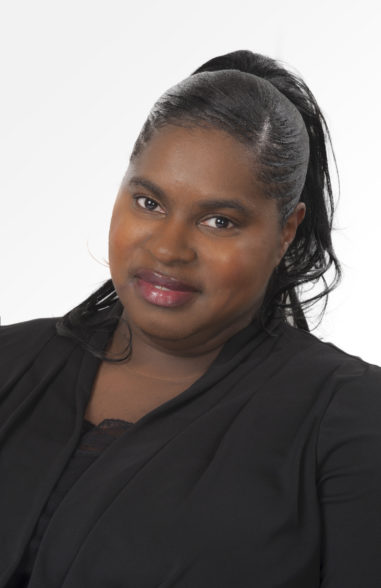 Sanchia Alasia is the former mayor for the London Borough of Barking and Dagenham. An award-winning specialist in equality diversity and Human Resource she currently works at Brunel University as their equality and diversity manager. She was first elected to the Council in 2010 and was the first of three Black women to be elected there. She has held several positions – School Governor, chair of the health and adult services scrutiny committee and chair of the planning committee.

Sanchia is a well sought after speaker and has spoken at the World Diversity leadership summit and the European Diversity Business Congress, as well as conferences and forums across Europe.

It is interesting to note that in 2010 when she was first elected, she became the youngest woman on the Council and with her colleagues achieved over a 7% Labour swing from the British National Party, as they had reached out to a broader community.

Sanchia has won numerous awards including, local government personality of the year at the Dods Women in public life awards in 2013, the Grassroots Diplomats awards in the policy driver category for her work in equality and diversity in 2014 and a Christian woman in politics at the Wise Women Awards in 2018 and Mayor of the year in 2018.