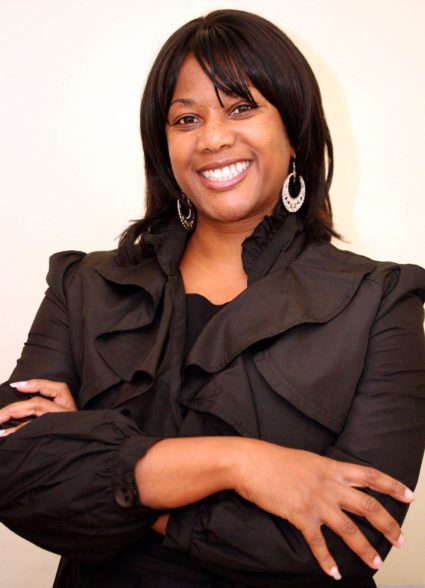 As the owner of MD Public Relations, Marcia Dixon was nominated for a European Federation of Black Women Business Owners Award in 2004. In 2005, the African Caribbean Evangelical Alliance included Marcia Dixon in their list of 21 people who have significantly contributed to the development of Britain’s black Christian community. In 2016 Marcia received a Lifetime Achievement Award for her media work in mobilising and informing faith communities at the first Legacy Gala, held in London.

In 2010 Ms Dixon was appointed as a Faith Advisor to the British Labour Government. She was a member of a panel of 13 faith advisors who acted as a ‘sounding board’ to advise the government on effective engagement with faith communities.

Ms Dixon also has over 25 years of experience working as a journalist, specialising in religion and gospel music. She currently writes a column in The Voice newspaper and was the former editor of Keep the Faith magazine, one of Britain’s most influential publications about the black faith community.

In 2015 Ms Dixon launched the Destined to Soar Women’s Ministry Breakfast in London which seeks to provide women with practical information required to build and establish thriving, impactful ministries.

Ms Dixon has been a Christian since her teens and firmly believes that the church is one of the black community’s greatest success stories. She currently attends The Arc in Forest Gate, east London.