My son has been having this speech problem since he was one. And the doctors  told me he had autism. I put my trust in God and prayed and wept to God believing he had heard my prayers. This dream I had was in late October 2011. In the dream his speech and language teacher was in the front of the class holding a pale yellow envelope and on front the envelope was written praise the Lord. Just before New years eve my sons tongue was loosed and he started speaking. Glory to God in the highest 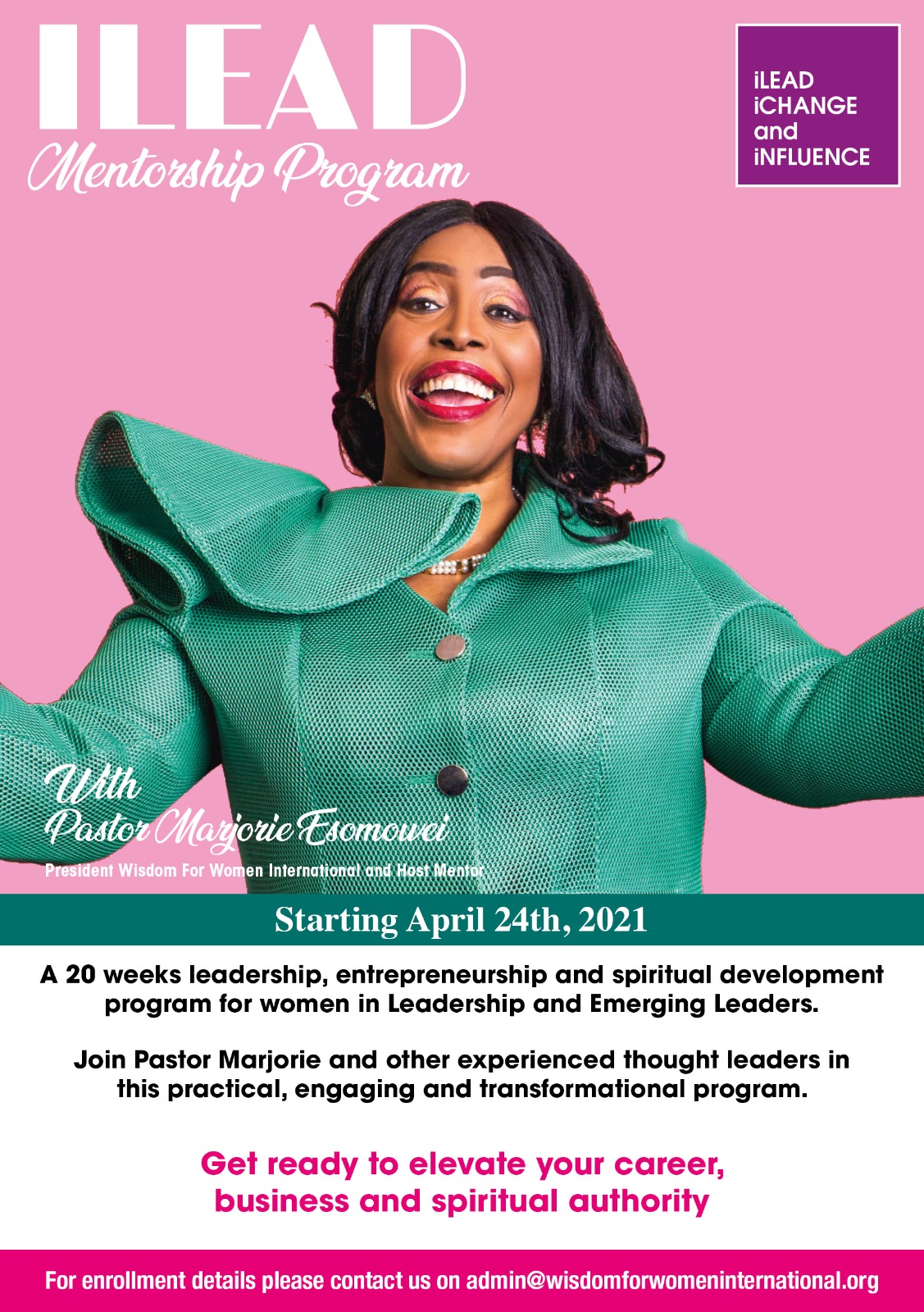